This is a question that a lot of residents in Florida have been asking, as it has had quite an effect on drug testing programs. The problem is, that over the years detection of fake urine has been lagging behind the ability to create better synthetic piss.

Now, there’s very little that can realistically be done to stop you from traveling to other states to buy fake pee, as there is no federal law or act that prohibits it.

So, what are your options? Is there a reason for concern? Is synthetic urine illegal?

Is There A Need For A Drug Test in Florida? 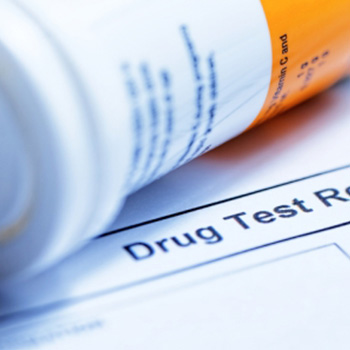 There have been countless news reports about workplace accidents where drugs and alcohol have been involved.

Certainly, when jobs involve heavy machinery or dangerous environments, there is a reason to be concerned.

But in many cases, employers have introduced workplace drug testing just for the sake of it, claiming that it increases productivity.

Anyway, drug testing laws in Florida allow for such urine specimen collection to take place on a regular basis, under certain conditions.

Employers in Florida are able to demand urine drug tests for job applicants and employees, and it has become very common indeed. This allows an employer to make employment very closely dependent on the way you choose to live your private life.

Tests usually aim for detection of drugs in urine, but hair and oral fluid tests are now becoming part of workplace drug testing in many states, including Florida.

Basically, if you’re applying for jobs, then it’s best to assume that you may need to provide a urine sample at a test lab before you get a formal offer.

Ever since the first urine drug tests were introduced, people have been figuring out ways to make cheating the system easier. The problem is that even when substances like marijuana are taken for health reasons, this will cause a positive drug test result.

One of the common solutions has been fake urine. For a while, labs were able to improve their validity testing diagnostics to include more sensitive devices. But in recent years states including Missouri, New Hampshire, North Carolina, to name just a few, have introduced new local laws.

This now means that selling any fake piss for any purpose at all is illegal in Florida. However, it’s unclear what would actually happen if you were caught in possession of fake pee that you bought outside Florida. There certainly aren’t any federal laws preventing you from doing this. 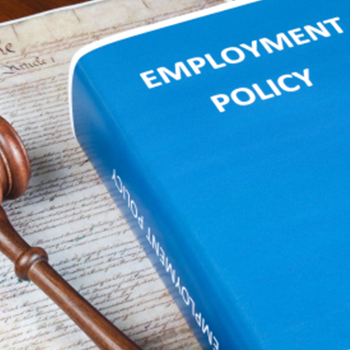 Now, it’s not all bad news, as some of the local laws that allow urine drug tests to take place, also protect employees.

First of all, if an employer decides to introduce a drug-free policy that involves testing, then employees have to be given 60 days' notice.

Also, if a test reveals a positive drug detection, then this can be contested and explained within 5 days. It is not grounds for automatic disciplinary action or dismissal.

That would only be possible after a second test being verified by a medical officer and being offered the opportunity for drug abuse treatment.

The Process of Checking Synthetic Urine

There are 4 main ways that labs check for fake sample submissions.

What’s Next For Drug Testing?

Two of the most recent detection methods for drugs, including marijuana, are hair and oral fluid testing. Because they are not as common or reliable, urine testing remains the most likely test you will encounter on a national level.

One recent possible breakthrough in favor of testing facilities has come with a product called UR Code. Basically, you would be asked to take a pill and wait 30 minutes. Your body processes it very quickly, and it will leave a detectable marker in your piss.

If that is missing from your sample, then it will be an indication that you submitted something fake.

How to Pass A Drug Test in Florida

First of all, you’ll need a reliable fake piss sample, which you will need to buy outside the state. There are many places you can find synthetic urine for sale at a national level, but you still need to be careful where you order it and that it’s shipped discreetly.

If you follow the instructions and prepare the sample to the right temperature, and you’re not subject to a fully screened test, then you should have no problem submitting a sample. There are also belts that make bringing the sample to the test a lot easier and less likely to be detected. 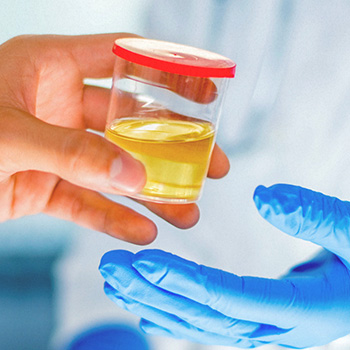 Florida laws have drastically changed in recent years, and it’s still very uncertain what would happen if you’re caught with fake pee.

It seems to be a sledgehammer action taken as part of the war on drugs, but you need to be aware of the risks.

If you want to find out what stores sell synthetic urine, then the best thing is to contact some smoke shops directly.

However, there are very few reliable fake piss products available, so I always recommend going directly to the companies that make them.