Pissinator Review
Could This Be a Better Alternative?

Drug testing is so pervasive today that it seems like it's been here forever. Actually, it only dates back to the 1980s.

In recent years, however, it's taken on absurd proportions. To the point that you can't get a job manning a cash register at a fast food joint without passing a drug test. But you know that.

That’s why you’re here. To find out if the Pissinator is the tool (so to speak) you need to keep Big Brother at bay and save your career. We put the Pissinator prosthetic delivery device to the test and below we’ll talk about what we found.

The Pissinator is a fake penis with a tube that runs down the center of it, which leads back to a 4-ounce plastic reservoir filled with synthetic urine. Like other similar devices, you strap the Pissinator to your pelvic region, put your pants on over it and head out to the testing facility hopeful that it will help you transcend this unwarranted intrusion into your private life.

Like its contemporary the Monkey Dong, the Pissinator has actually been around for some time and has helped a lot of people. While it’s unfortunate that honest, hardworking people have to stoop to using such a device to save their jobs things are what they are and it’s good that someone out there bothers to produce products like this.

Exactly What’s in The Pissinator Kit?

As we mentioned, the Pissinator is more than just a synthetic schlong. It’s a kit designed to provide you the ways and means to transcend a “chaperoned” drug test. The phony appendage wouldn’t be much good all by itself after all. You need some way to secure it to your body, a supply of urine to deliver and a way for that reservoir of pee to effectively interact with the fake penis. You get all that and a way to monitor the sample temperature with the Pissinator. Each kit includes: 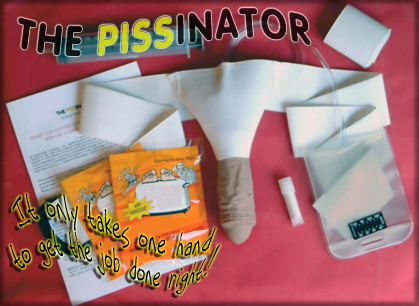 Remember that the temperature of your sample has to be between 90 and 100 degrees Fahrenheit or the machine will automatically reject it. So the temperature monitoring strips are important.

That’s Great, But Does the Pissinator Work? 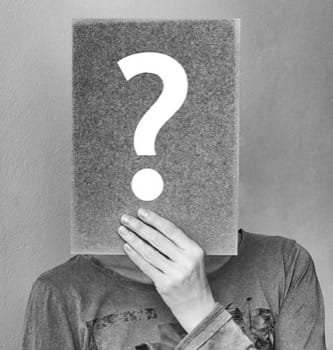 The Pissinator has been around for a decade. If it didn't work at all, it would have been chewed up by the marketplace years ago. So we're not here to debate whether it's actually helped some people, because obviously it has. We're here simply to find out if it's worth your money or if there are better options available.

One thing we appreciate to no end about the Pissinator is that the instructions are clear and easy to understand. So even if you knew nothing about this type of product and didn't do any research on it before it arrived at your door, you'd still be able to figure it out in no time just by following the directions. So kudos to them for that.

Following the instructions, the device is fairly easy to secure to your body in a way that won't call too much attention to itself. (Though you may look like you have a semi if you don't wear snug-fitting underwear. So keep that in mind.) Transferring the pee to the bladder is also pretty straightforward. And they suggest you microwave the pee for a few seconds before doing so.

We walked around outside with this thing on for quite a while and didn't get any unusual looks. So it's reasonable to assume you can get it into the facility without much trouble. The fake dick is easy enough to extract from your pants and looks plenty real as long as you limit exposure time. But when it comes time to actually dispense the pee into the cup, we ran into some real problems.

In some cases, the squeeze/release mechanism worked fine. In other cases, it took a lot of coaxing to work. And in other cases, it leaked uncontrollably after finishing up and putting it back in our pants. The net effect was to make us start doubting whether it would reliably deliver when someone's job was on the line. So the answer to the question "Does the Pissinator work?" is a resounding "Sort of."

How Much Does The Pissinator Cost?

This might seem like a pretty straightforward device, but the development and production costs on an item like this can actually be pretty significant. So the $99.95 price tag shouldn't come as a shock. There are actually other prosthetic devices like it that cost considerably more. If it had made it through our testing without incident, we would say it was worth the investment. But it didn't. So it isn't.

Where Can You Buy The Pissinator?

The Pissinator can be purchased either through the manufacturer’s website (here) or through any one of numerous online headshops of questionable repute. The question is, why would you when, for the exact same price, you can get the Monkey Dong and its outstanding performance record? We just don’t see the point of putting your faith in something that may or may not work. But if you’re okay with that then go for it.

The Pissinator will help some people pass their test and get on with their lives. For some others, it's likely to underperform and cause them to fail their test. For that reason, we can't recommend it. A better, safer, more predictable course is to invest your hard-earned money in the Monkey Dong/Monkey Whizz from Serious Monkey Business so you can rest easy in the lead-up to your test.

The Monkey Dong IS OUR #1 CHOICE 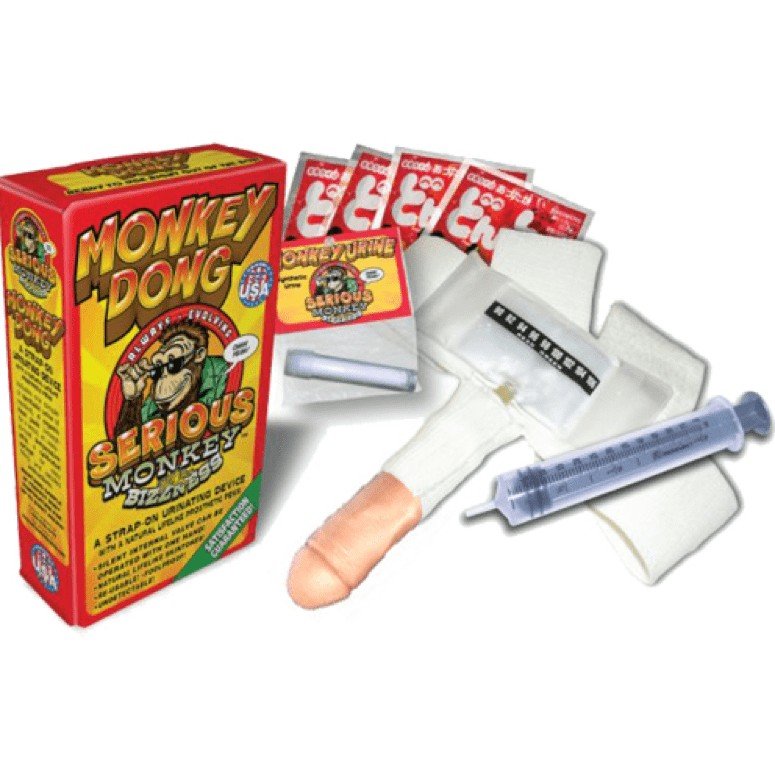 When it comes to urine products, The Monkey Dong is easily our #1 choice.