Is Urea the Same as Uric Acid?

Table of Contents
The Boring Science of Pee
​​So What’s the Difference as Far as Testing is Concerned?

There is a ton of confusing, often misleading information out there today regarding urea and uric acid. Most of it goes something like this: "Urea and uric acid are two names for the same thing" or "Our synthetic urine product contains uric acid, the only thing you'll need to ensure you get a positive result on your next test."

That all sounds very well and good, but the fact is that neither statement is true. Many labs these days don't test for uric acid and the ones that do only use it as a kind of fallback position because urea can be notoriously fickle and dissipate so quickly that it's hard to detect. Which leads to the first point; that urea and uric acid are the same things. They're not. And below we’ll discuss the difference. 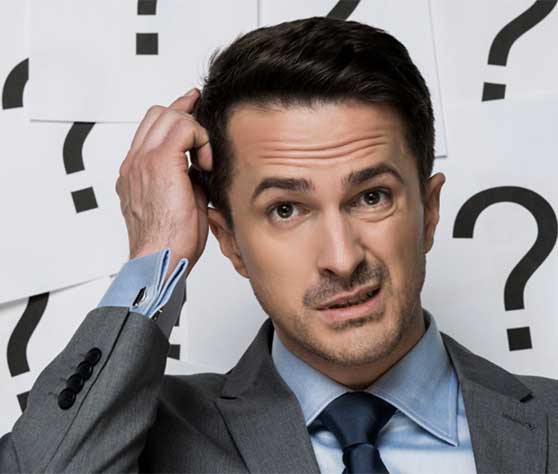 People who are either misinformed or trying to angle you toward selecting their product that contains only uric acid will often say that urea and uric acid are the same things. That, in essence, they are two sides of the same coin. This is not true.

A better analogy would be that they are like carbon monoxide and carbon dioxide. Both of those things result from the burning of fossil fuels and can be found in car exhaust, yet they are fundamentally different compounds. Both urea and uric acid result from metabolic processes and can be found in urine. They are not chemically the same and are not regarded as being interchangeable by the people who conduct drug tests.

The Boring Science of Pee

Before we go any further, let's take a more or less scientific look at these two compounds, what they are and how they are both similar and very different. ("More or less" because we're going to eliminate most of the scientific jargon.) 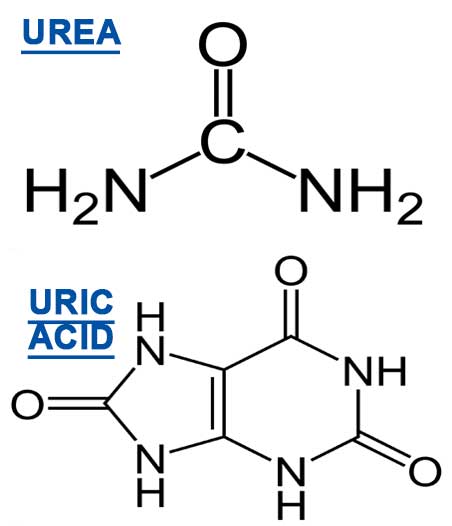 ​​So What’s the Difference as Far as Testing is Concerned?

Let’s see if we can clarify this issue for you a bit more thoroughly by taking things point by point. 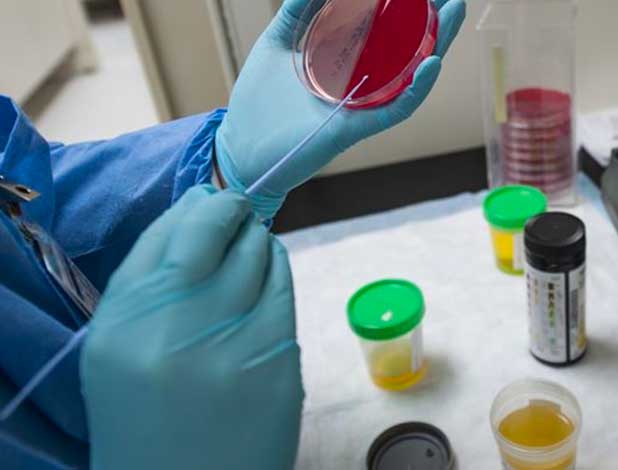 It's essential that anyone in search of a synthetic urine product make sure that the product contains both uric acid and urea. Any synthetic urine sample that does not contain urea runs the genuine risk of being deemed non-human, which means a failed drug test and botched career.