US Army in Maryland Using Urine to Generate Power

"Urine" isn't a word that comes up a lot when people are discussing alternative or renewable energy sources. In fact, it's not a word that tends to come up a lot no matter what is being discussed. But in a lonely Army Research Lab at the unheralded Aberdeen Proving Ground in Maryland military researchers have apparently found a way to make urine relevant to the quest for energy efficiency and sustainability.

Table of Contents
The Power of Pee
Practical Applications
Limitations
The Unanswered Question: Why?
Where Do We Go From Here?

The Power of Pee

The whole thing came about like many scientific breakthroughs do, quite by accident. This particular tidbit of serendipity began with the drive to develop a new high-strength alloy. The nano-galvanic aluminum-based powder that was produced as part of this quest was at one point exposed to water and started bubbling. But more importantly, it began to emit pure hydrogen. That's not a normal reaction for aluminum, which most of the time oxidizes quickly when it comes into contact with water. Researchers understood the implications of this reaction almost as soon as it occurred, however. They had possibly eliminated one of the major roadblocks to making hydrogen power a practical reality; the need to transport and store it. 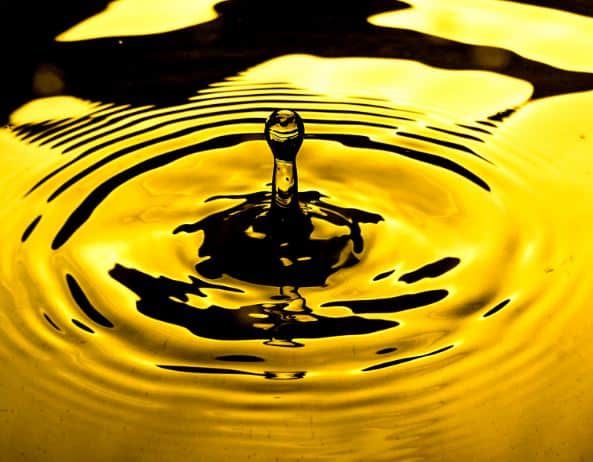 You see, although hydrogen is the most abundant element in the universe it has always made a poor power source because it is very bulky and difficult to transport. Not only that but the extraction process has always been a fiendishly difficult, inefficient and slow one. Now, however, that difficult extraction process may well be a thing of the past. But the real kicker here, and the reason for this story is that the army researchers discovered that if they added urine to their nano-galvanic aluminum-based powder the production of hydrogen occurred twice as fast as it did with water. 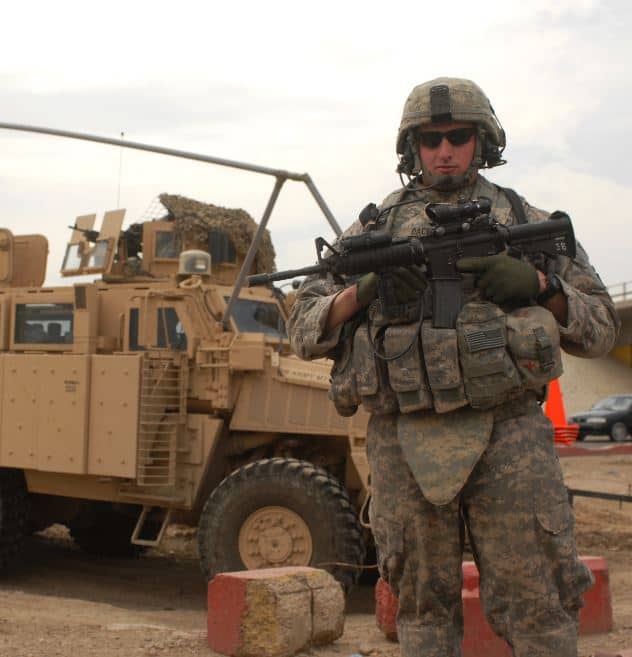 One of the biggest concerns of those tasked with making sure soldiers are prepared for remote field ops is finding or providing an abundant fuel source for them. With so many of today's high tech communication and support devices requiring electric power (and with the ability to resupply remote teams an iffy proposition at best), it has often come down to burdening these already overworked foot soldiers with ever greater numbers of batteries. With this new process, however, just a single kilogram of nano-galvanic aluminum-based powder mixed with urine can generate 220 kilowatts of electricity in a scant 3 minutes. This energy can then be stored in fuel cells where it can be called upon by those soldiers wherever and whenever they need it.

The powder could potentially be "painted" onto the side of combat or patrol vehicles. Should the occupants of the vehicles require power, all they'd have to do is get the vehicle wet by dipping it in a stream or peeing on it to generate the power they'd need. 3D printers could utilize the powder to fashion drone parts. Should a surveillance drone find itself running low on power, the operator could simply direct it to a water source where it would, in effect, cannibalize itself to generate more power. If processes currently being explored are perfected soldiers could even generate power by using aluminum cans, they find discarded by the side of the road along with their own urine to generate electricity. The possibilities are staggering when one thinks about it and could potentially cut down on military fatalities in war zones where so many soldiers are killed during fuel resupply missions.

It's not a perfect energy solution for everyone operating in remote or hostile environments, however. For instance, the process would have little applicability for astronauts, whose power needs are great but who are forced to preserve and recycle both water and urine since obtaining more drinking water in the depths of space is an impossibility. But in spite of the fact that the process has its practical limitations research into refining the reaction kinetics continues apace. 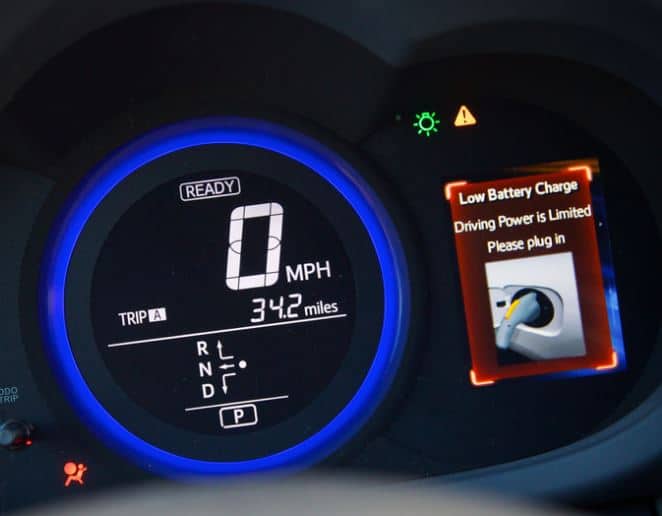 The Unanswered Question: Why? 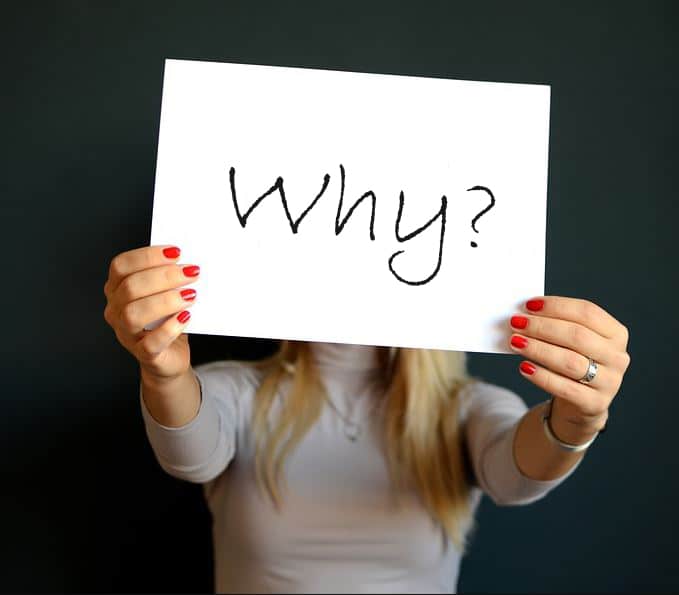 The unknown in this entire equation is why the production of hydrogen increases so significantly when urine, instead of water, is mixed with the nano-powder. Theories as to the cause are plentiful and run the gamut from the presence of electrolytes to the natural acidity of urine. And while trying to figure out why the process happens the way it does may seem a bit like looking a gift horse in the mouth, the fact is that researchers won’t be able to truly perfect the process unless they know exactly why it’s happening in the first place. Once they understand that they may be able to utilize other fluids such as saliva to generate power in the field where none would otherwise be available.

Where Do We Go From Here?

Today the team at Aberdeen Proving Ground are busy patenting their discovery. Once that has happened they’ll turn their full attention back to finding out exactly what is behind the more efficient production of hydrogen using urine and how the whole process can be scaled up and made available to those who need it.

As we move forward, it's obvious that this discovery will have wide-ranging implications outside the military sphere as well. Automobile companies, for instance, have long been searching for a practical way to produce hydrogen powered cars but until now the process has simply been too cumbersome and impractical. There is a very real possibility this new process could change all that and be the first and most important step yet taken in finally replacing the worlds’ 1 billion fossil fuel powered vehicles.

Research into the practical applications of this invention is still in its infancy but few discoveries in recent years have generated so much buzz among those looking for sustainable solutions for the world’s vexing energy problems. It’s conceivable that, because of this invention, shortly we’ll be driving hydrogen-powered cars and that, on a far-flung battlefield somewhere, a soldier in desperate need of power will generate electricity using found aluminum cans and pee.