Love him or hate there’s one thing that has to be said about the unorthodox American president: he’s good for business. Since his election subscriptions to the New York Times have increased a hefty 42%, viewership of CNN is up some 20% since their predictions of a Clinton landslide went a bit awry, and at MSNBC their viewership is up by nearly 50% over where it was pre-Trump. So, it’s little wonder everyone wants a piece of the president because a bit of Trump is worth its weight in viewers, subscriptions, page views and perhaps even golden showers.

Table of Contents
International A-pee-al
Behind the Golden Curtain
Fake News?
Is It Actual Pee?
Fake Pee to the Rescue?
Phony Beatlemania Has Bitten the Dust
Standing up For Pee Pee

The desire to try and cash in on The Donald isn't confined to America and American media outlets either. As proof of that, we have one Emin Agalarov, a Russian rich kid who has decided to ride Trump’s massive coattails to fame. His latest musical foray deals with the infamous “pee tape” and comes packaged with a well-financed video that includes lots of scantily clad hotties as well as impersonators of Hillary Clinton, Mark Zuckerberg, Kim Jong Un and the man himself. (Although there’s no sign of real or fake pee in the video.)

Behind the Golden Curtain

Agalarov is a long-time acquaintance of Trump, who the singer claims appeared in one of his videos that were made at a time when Trump was little more than a real estate developer and budding reality TV star. His newest effort heavily references the alleged "pee tape" from some years back wherein Trump is said to have ordered up a round of golden showers to be administered by a couple of Russian street entrepreneurs in a Moscow hotel room. He is said to have been unaware that Russian intelligence was allegedly videotaping the whole thing to blackmail him later.

Because we now live in the age of "who has more egg on their face," the pee tape created quite a media stir in 2017 right before Stephanie Clifford (aka Stormy Daniels) surfaced to tell her sticky tale of alleged Trumpian debauchery. Also, other women claimed to have received hush money from Trump to keep their tales of his alleged misconduct on the QT. The pee tape itself has never actually surfaced, and Trump himself has branded the story "fake news" to absolutely no one's surprise. But yet the story refuses to die and will likely cling to Trump like the smell of urine-soaked sheets unto his last day and beyond.

Is It Actual Pee?

Even if the alleged video does surface one day it’s likely the POTUS will charge that the person identified as him is a look-alike and/or that the ladies were enjoying a bit of fun with synthetic urine and not the real thing. In which case it would be the "fake pee tape." He might even get some traction with that angle because the makers of synthetic urine often attempt to get around the fact that their product is intended to help people pass drug tests by stating on the package that their artificial urine is "For fetish use only," or some such thing. One can even imagine the president pulling a properly heated container of synthetic pee out of his pocket in response to shouted questions as he headed toward Air Force One. "Fake news!", he would exclaim, pulling the pee from his presidential overcoat and holding it up while saying "Fake news about fake pee!" He would shout as he boarded the plane en route to a summit with Putin.

Fake Pee to the Rescue?

This raises an interesting question: could such an artificial urine product save the president's bacon if a tape does surface one day? Could he say the ladies were too modest to engage in a real pee fest and instead brought along some phony weewee to preserve their excellent reputations? A move he, of course, heartily endorsed because he is, after all, such a fine upstanding gentleman himself?

It's an exciting possibility and one that would undoubtedly cause public awareness of synthetic urine to skyrocket, along with sales. 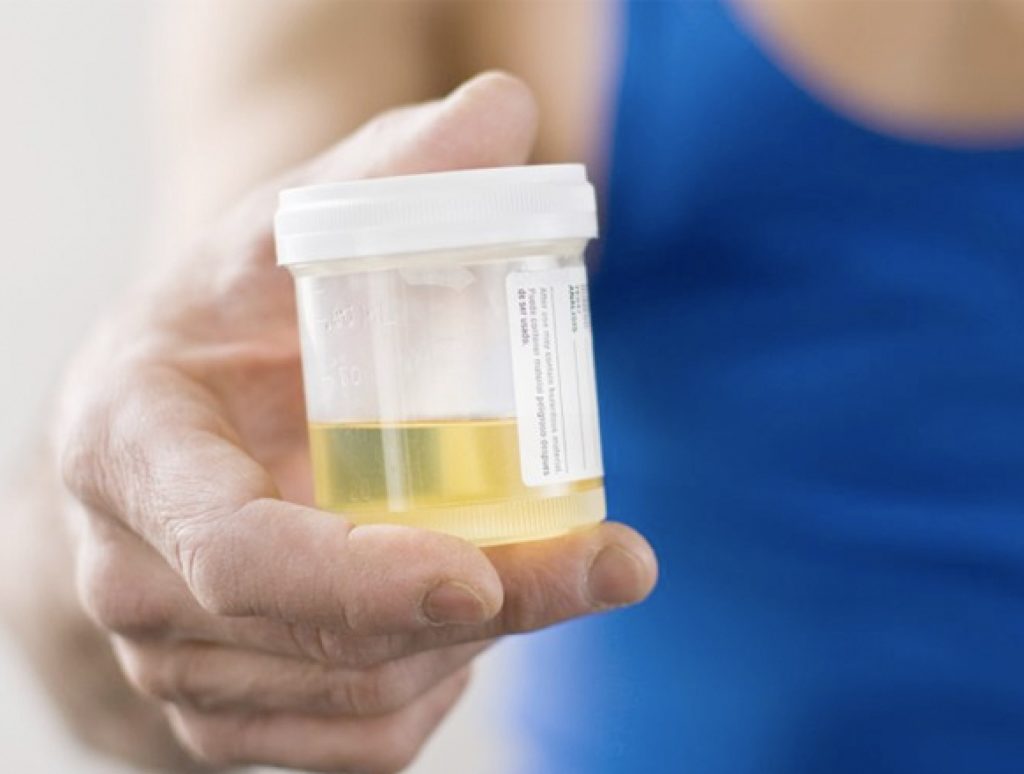 Phony Beatlemania Has Bitten the Dust

Comrade Agalarov though cares not for false pee summits or reputations. He's hell-bent on cashing in on Trump-mania, which is like Beatlemania without the good music, good fun, and good feelings. His video portrays his rogues' gallery of secondary characters whispering, wailing, making payoffs and tossing back shots as they conspire, collude and commiserate with one another in scenes that look like equal parts Bunuel, Fellini and Weird Al Yankovic.

In the end, two-time also-ran Hillary Clinton is seen in a Russian nightclub cozying up to Stormy Daniels as the two celebrate something that isn't entirely clear. But it doesn't matter what they're celebrating because the video is not intended to be educational, it’s a disposable piece of pop culture that will likely have a shorter shelf life than an open bottle of fake pee.

Standing up For Pee Pee 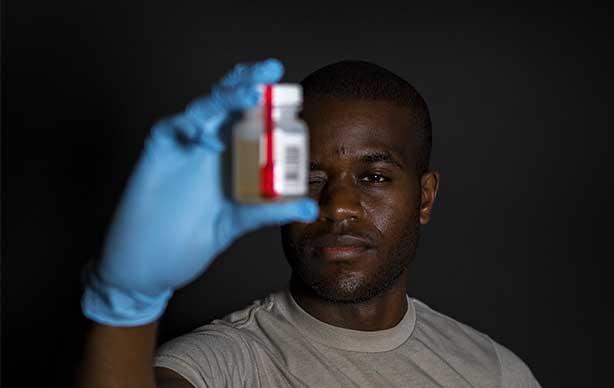 It has to be said that the whole sordid affair - from the incident that allegedly inspired it to the Mueller probe that seems obsessed with it and the Agalarov video that riffs on it - risks giving pee a bad name. And if fake pee is someday dragged into the narrative the good name of that august product may also wind up being sullied by association. This would indeed be more than a little tragic since synthetic urine has saved many a career over the years in spite of being marketed in a way that our kinky First Fetishist would no doubt appreciate.

For the moment though we have Agalarov’s music video to remind us of the power of pee and also to serve as a warning those who would stay in Moscow hotel rooms without first having them swept for surveillance devices. All we can reasonably hope for going forward is that the race to cash in on Trump doesn’t undermine the ability of people to obtain the fake pee they need to save their careers.