How Marijuana Dispensaries are Changing Lives for the Better

The debate about whether marijuana should be legal continues, but those in favor of legalization are gaining ground.

Back in 1969, only about 12% of Americans supported legalizing marijuana, but at the end of 2017, that number had jumped to over 66%. Even conservative Republicans are in favor of legal cannabis use; well at least half of them are.

As of 2018, nine states have legalized marijuana for recreational use, and another 20 have authorized it for medicinal purposes. The states of Colorado and Washington have been leaders in this movement, and considering how beneficial dispensaries have been in those states, it’s only a matter of time until everyone else comes on board. At least, we hope so.

From reduced crime crates to healthier economies, the list of benefits that the dispensaries bring is numerous.

In this article, we’ll explore the top 6 reasons that marijuana dispensaries are changing lives for the better. 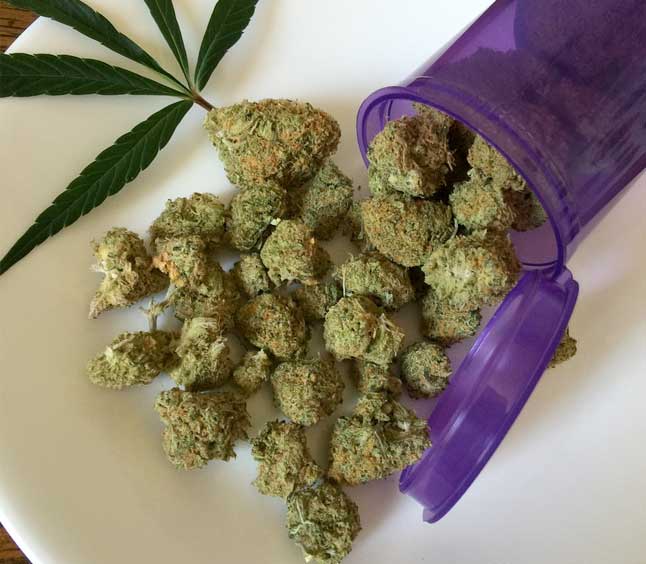 Okay, this might not be the number one argument to present to legislators or public naysayers, but it’s important.

Whether a cannabis customer is looking for something medicinal or recreational, a safe product made to strict quality standards is critical. Without dispensaries, people are faced with growing it themselves or buying it on the black market. It could be a shady neighbor down the street or a connection from “someone who knows someone.” Either way, the customer has no idea what they’re getting.

Is it moldy, laced with something, too strong, not strong enough? What strain is it? Does it come with a certificate of authenticity?

Without qualified people following a set of standards and actively testing and evaluating the product, customers are faced with the concept of “buyer beware” at a whole new level.

And what about people consuming cannabis to help them treat the symptoms of life-threatening and painful illnesses? The list of health challenges that cannabis helps treat is long, from nausea due to complications with HIV and cancer, to pain associated with migraines.

In fact, cannabinoids are also shown to help reduce inflammation associated with a host of disorders including Crohn’s disease and arthritis. If they were taking a pharmaceutical drug, that medicine would have undergone lengthy trials and also would have been manufactured under stringent quality and cleanliness standards.

Anything that we consume needs to be held to a quality standard, and marijuana is no exception. When people buy from dispensaries, they can be assured that the product was sourced, handled, and stored using consistent quality and safety standards.

Actually, on second thought, this benefit is perhaps the most compelling!

By decriminalizing marijuana and making it easily accessible to the masses, dispensaries are helping communities fight crime. Now patients and customers can legally purchase pot and edibles, getting so-called drug dealers off the street and allowing them to enjoy something beneficial without breaking the law.

Remember the show Weeds? It’s about a suburban mom whose husband dies suddenly of a heart attack, and in order to maintain their upper middle-class lifestyle, she resorts to selling pot to other neighborhood soccer moms. Anyway, things spiral out of control almost immediately, and the whole family is on the run. People died. Lives were ruined. It was a mess. Entertaining to watch, though.

Anyway, the idea that people have to turn to strangers and put themselves at risk in order to buy pot is insane. A dispensary is a safe, clean, and beautiful atmosphere to shop in peace and get advice from qualified professionals.

So, rather than facing a craigslist type of situation to try to obtain pot, it seems much more logical to go somewhere legit. 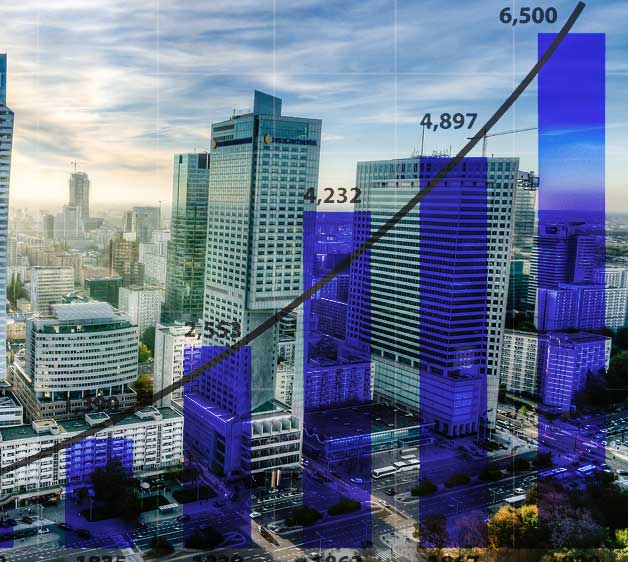 The tax dollar benefit is obvious. By funneling money through a tax-paying business rather than a collective group of black market pot dealers, states and municipalities can collect more tax revenue. Colorado, the first state to legalize marijuana for recreational use, collected $135 million in taxes in 2015.

And, as California has now followed suit with legalized recreational use, there are estimates that annual tax collection for marijuana alone could top over $3 billion.

​This economic stimulus has a compound effect on other sectors of the economy as well. In Colorado, for example, demand for both commercial and real estate is on the rise, with housing prices up 8.7%.

It’s not just revenue that’s increasing in states that have marijuana dispensaries. There are significant tax savings as well. This is because enforcing laws that criminalize marijuana are expensive. By eliminating arrests for marijuana growing and possession, states could save millions. Again, using Colorado as an example, the state is expected to save up to $40 million per year by eliminating cannabis-related arrests.

Another benefit that’s less talked about, but just as important, is a decrease in sick or stress days. When people are able to conveniently access marijuana to handle stress, headaches, and nausea, they’re less likely to call out sick. This makes them more productive in their jobs, and probably a lot happier, too.

Everyone’s jumping on this argument, so we won’t delve into this one too much. There’s a statistic making the rounds that 115 Americans die each day due to an opioid overdose, which includes prescription painkillers, heroin, and fentanyl.

The fact that celebrities are suffering makes this more of a “newsworthy” headline. Tom Petty, Carrie Fisher, Prince, and Philip Seymour Hoffman are all notable personalities struggling with opioids as an addiction. 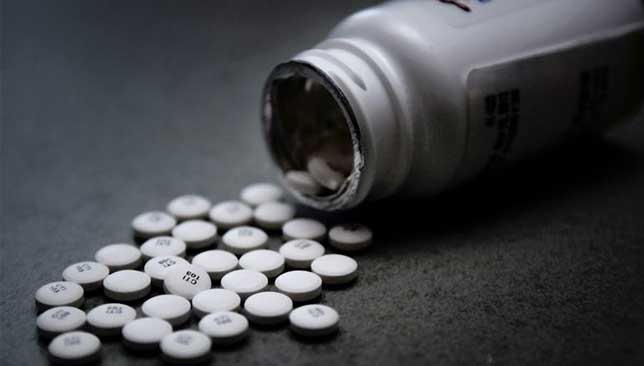 We won’t go into a medical diatribe, but there’s an overwhelming body of evidence showing that prescription painkillers are no more effective than cannabis at treating pain. Plus, it helps that pot has more limited side effects. 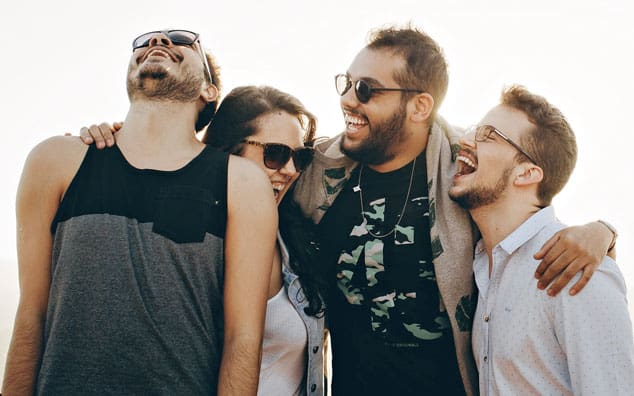 Take a look at the world around you, and you’ll see that most people are miserable. They’re stuck in their tiny box houses; they drive to work in a box-shaped car; they rush to work to toil away in an office or cubicle (also coincidentally shaped like a box).

We can look at the service dispensaries provide as a way to help make this existence more tolerable, or we go a step beyond that and allow the relaxing and rejuvenating effects of marijuana to inspire us to strive for something better.

Either way, it seems obvious that marijuana dispensaries are making the world a much happier place.

Entering a dispensary is like walking into a giant, adult candy store. Dispensaries are often beautifully laid out with an endless array of options. Customers can choose from a carefully curated selection of strains, take some edibles to go or stock up on “energy” drinks. Our personal favorite is the hard candies that come in Jolly Rancher-type flavors.

As Americans, we live in the “land of the free.” Having access to a dispensary should be a reality for all of us, and hopefully will be in the near future.