Is Urine Testing Being Done on the Right People?

The drug testing industry has always resided on somewhat shaky ground. People you would think should be drug tested on a regular basis, like airline pilots, are rarely tested for anything other than alcohol, while office workers are often subjected to either regularly scheduled or random five-panel drug tests. The rise of the drug testing industry has raised a lot of questions about who actually benefits from making sure the person who puts salt on your French fries hasn’t smoked a joint in the days before you sauntered in to place your order. In a lot of cases, it would be logical to conclude the only ones seeing any benefit are the companies conducting the tests. And that notion was driven home with authority again this week when the story of Elizabeth Moreno surfaced.

Table of Contents
The College Student and the Testing Lab
A History of Overcharging
A One-Off Case or The Tip of The Iceberg?
Sunset’s Response
There’s Gold in That Urine!
Epilogue

The College Student and the Testing Lab

It was 2015 when the aforementioned Elizabeth Moreno, a Texas college student at the time, underwent back surgery to correct a congenital abnormality in her spine. Thankfully for Moreno, the surgery was a success. In the aftermath, she was prescribed a short course of the well-known opioid painkiller hydrocodone to help ease her through the recovery period. Sometime later she was told she would need to take a urine test to ensure she had successfully transitioned off the drug.

At the time she didn’t think much of it. She had long since stopped taking the hydrocodone and had nothing to hide. So she submitted to the drug test and went back to her normal life. It wasn’t until almost a year later that the bill arrived for that test and when it did it Moreno and her parents were floored. The testing lab was demanding the princely sum of $17,850 for a single urine test. 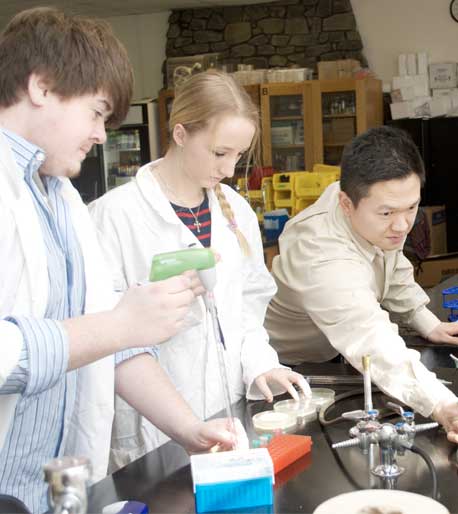 A History of Overcharging

The case has received national attention with many patient advocates, health professionals, and legal experts questioning both the cost of the test and whether it ever should have been given in the first place. Virtually everyone except the testing lab itself (surprise!) viewed the case as a textbook example of the rot at the core of the drug testing industry. Scores of labs nationwide are getting fat off drug tests that are hard to justify and yet no one seems to know how to assert control over the situation.

One former federal prosecutor called the $17,850 charge in the Moreno case “incredibly out of the norm” while others seemed to imply that it was an isolated incident and all boiled down to the actions of one lab that had a history of overcharging. Indeed, the lab in question, Sunset Labs, has earned an “F” rating on the Better Business Bureau of Houston website with many people claiming they have been subjected to similarly outrageous charges.

A One-Off Case or The Tip of The Iceberg? 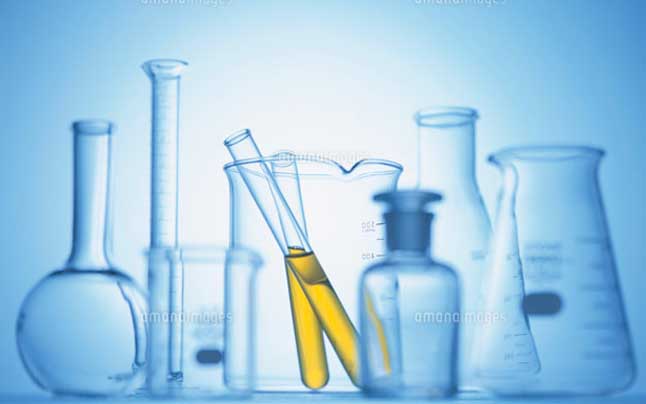 It seems, at least on the surface, that there may be something to the notion that this was all a matter of a single rogue lab trying to take advantage of its position in the medical food chain. But is that really the case? Or is Sunset Labs just an extreme example of an entire industry that’s out of control?

Is it just the tip of a corrupt iceberg that is raking in huge profits for conducting drug tests that are at best hard to justify and in many cases, wholly unwarranted?

Elizabeth Moreno’s insurance company estimated a urine test to determine if her system was clear of opioids should have cost about $100. An attorney for Sunset, however, claimed that the $17,850 charge was entirely in line with what other out-of-network labs in the Houston area charged for similar tests.

It was also revealed that Sunset had not simply tested to see if Moreno had stopped taking hydrocodone. Instead, they tested her urine for everything from psychiatric benzodiazepine to amphetamines and buprenorphine as well as a laundry list of other illicit substances, thereby charging hundreds and sometimes thousands of dollars for each additional test. The lab also tacked on extra charges to verify that her urine sample was genuine. The fact that they did so when their mandate was simply to verify that Moreno had transitioned off hydrocodone speaks to the heart of the underlying problem with drug testing: it’s a potential cash cow many labs simply can’t resist.

There’s Gold in That Urine!

The drug testing industry has profited mightily from legitimate concerns about the opioid crisis in America. The CDC estimates that more than 100 people die each day in America from opioids and the problem is only getting worse. As such, many companies that otherwise have no legitimate reason to drug test their employees have fallen for the marketing and enlisted the services of drug testing companies to ensure the people stocking their shelves or flipping their burgers aren’t stoners, drunks or secret opioid addicts.

The result of the nationwide drug testing binge is that urine testing has grown from little more than a laboratory sideshow into an $8.5 billion a year industry with no signs of slowing down. And with the national willingness to spend whatever it takes to ensure a clean and sober workforce at an all-time high, it's no wonder that many labs can't resist the urge to pad the bill. 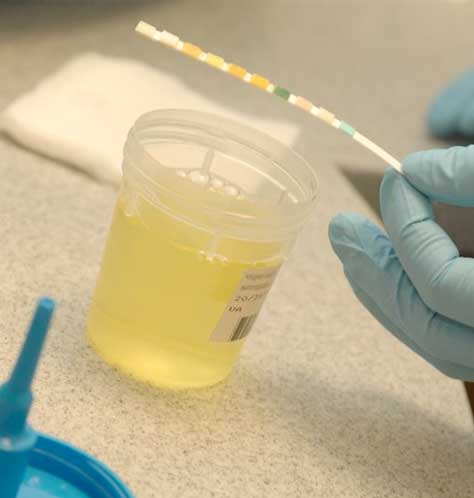 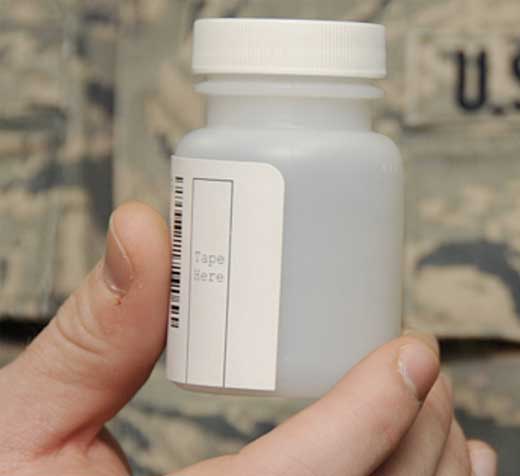 Back in Texas Elizabeth Moreno’s surgeon has stated that he sometimes orders drug tests just to ensure he doesn’t draw the ire of the Texas medical licensing board for prescribing opioids. But that organization claims they don't require doctors to order drug tests for short-term prescriptions and that if Moreno's surgeon did so, he acted of his own accord. They also stated that even if the surgeon had concerns that perhaps his patient was at risk of becoming addicted there were and are plenty of tests available that screen for specific drugs and typically cost less than $200.

Elizabeth Moreno’s father eventually settled with Sunset Labs for $5,000 but says he wishes now that he had put up a more robust fight.