While conducting a home visit on a certain Jose Andres Salaiz a probation officer in Alice, Texas spotted what he characterized as "drug paraphernalia" in plain view. As a result, he asked for and was given consent to search the Salaiz residence (being on probation Salaiz had little choice but to grant consent). That search uncovered a large suitcase which contained a number of mason jars filled with hydroponic marijuana, a large ziplock bag also filled with hydroponic pot, 4 sheets of THC, 6 vials of cannabis oil, two dozen envelopes containing THC "wax", an additional 26 containers of THC wax and nearly $3,000 in cash. The 26-year-old Salaiz was at a loss to explain how the various substances came into his being and his probation was promptly revoked, and he was taken into custody.

Table of Contents
Questionable Assessment
Was the Sheriff Wrong?
About That Haul
THC Sheets
Who Exactly is the Real Victim?

After Salaiz was taken into custody Sheriff Daniel Bueno had a few choice things to say about the young man he'd just arrested: "He's a dealer, and because of this type of criminal activity we have people stealing to support their habit.” But the good sheriff didn’t stop with that blunt object assessment. He went on: “Because individuals get hooked on these drugs you have criminals stealing and hardworking people become victims." It was an interesting and wonderfully retro take on the evils of marijuana, but the fact that it came from a person in authority demonstrated just how far we still have to go in educating people about the realities of cannabis. 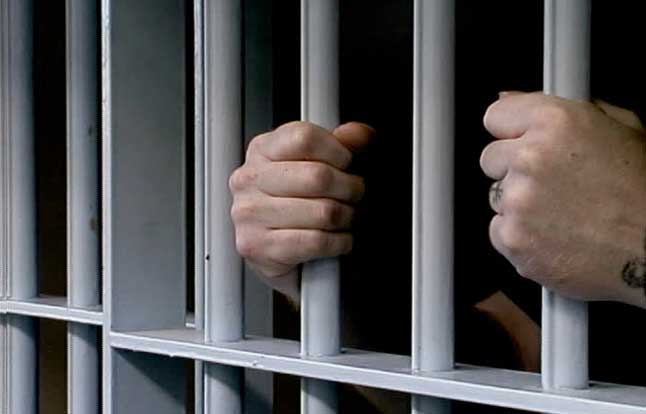 Was the Sheriff Wrong?

Although Sheriff Bueno was no doubt well-intentioned and simply doing the job expected of him his assertion that people “get hooked on these drugs” raised a lot of eyebrows. But is he right? Do people get hooked on cannabis products? It’s a debate that has been raging for decades but one which, in recent years, has been pretty effectively put to bed. Even the ultra-conservative National Institute on Drug Abuse has had to basically redefine addiction in order to wedge weed in under the addictive umbrella.

But the fact remains that little if any concrete evidence has come forth conclusively proving that people "get hooked" on cannabis. And there is even less evidence to support the notion that even the most ardent stoner steals to support their favorite activity. Equating pot smokers with alcoholics, meth addicts or heroin addicts has long been a staple tactic of the right, but it's never seemed more out of step or even dangerous than it is today. Another aspect of the sheriff's argument that seemed to turn a blind eye to reality was the idea the "hardworking people become victims" because people like Salaiz sell weed. The fact is, with a population of just over 19,000 it's highly likely that many of Salaiz's customers were, in fact, the "hardworking" people of Alice. 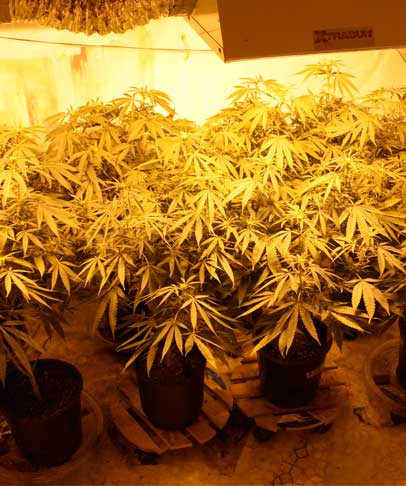 Of particular interest to some who read the story of Mr. Salaiz's unfortunate encounter with sheriff Bueno was the fact that Salaiz was in possession of "hydroponic marijuana." Just what is that? Some new superstrain of weed imported from the foothills of the Andes? The cannabis community's response to rising sea levels? A typo? It's actually just the practice of growing weed without dirt.

Most people are under the impression a plant needs dirt to grow. When in fact all a plant needs in order to thrive is light, water, nutrients and CO2 (carbon dioxide). Depositing a seed into a bed of earth is certainly one way to deliver those things, but it's not the only way. Indeed, if the marijuana plant doesn't have to expend a lot of energy searching the soil for nutrients, it's better able to direct its efforts toward producing more robust buds and leaves. In addition, setting up a water-only, hydroponic "farm" has several other distinct advantages over soil farming.

​​​​​It is unclear in the case of Mr. Salaiz whether he was also the hydroponic farmer or if he was simply a reseller of someone else's product. But in any case, his story has received considerable play and sparked interest in the subject of hydroponic weed.

Mr. Salaiz was also found to be in possession of 4 sheets of THC, 6 vials of cannabis oil, two dozen envelopes containing THC "wax" and an additional 26 containers of THC wax, meaning this was no ordinary pot merchant trafficking in nickel bags of oregano. This operation, though decided small scale, was nonetheless on the leading edge of the underground cannabis distribution industry.

While the sheriff was a bit short on details, the fact that Mr. Salaiz was charged with "manufacturing and delivery of a controlled substance" indicates that he had a hand in producing at least some of the material he was selling. And just to show how well rounded and thought out an operation the young man was running synthetic urine was also confiscated in the raid. Synthetic urine, of course, is used to pass drug tests administered by employers. 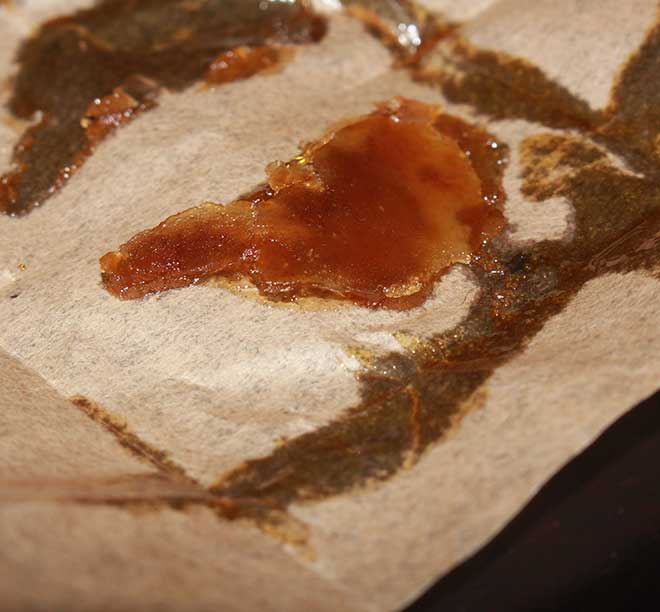 Who Exactly is the Real Victim?

As Mr. Salaiz begins what will likely be a lengthy stay in a Texas prison it raises the question of who exactly is the victim in this case? While there is no doubt that Mr. Salaiz broke Texas law there is also no doubt that more than 2 dozen states have legalized pot for recreational or medical use or both. If Mr. Salaiz had been conducting his business in Colorado, for example, he likely would have received a slap on the wrist and a lecture about running an unlicensed business. Instead, he molders in a Texas prison and his child has become a ward of the state.