How to Make Your Own Whizzinator:
​A DIY Guide

Table of Contents
Things You Need to Make a Homemade Fake Dick:
Step by Step Guide to Making Your Own Whizzinator:
Here are the basic materials you will need:
Once you have the components assembled, you should take the following steps:
Is Making Your Own Device At Home Worth It?

I get it, the Whizzinator Kit can be kind of expensive. You may be interested to know that it is possible to make your own kit at home if you really have to. This is of course not the course of action I would recommend, simply because of the difficulty of getting it right.

Let's be honest, with the issues that the real Whizzinator is getting with regards to leakage and failed tests, would you really want to build your own homemade Whizzinator?

The process of making one of these at home kits is quite intricate, and there is a pretty high chance of failure, which is the last thing you want when your job could be on the line. One of the most searched phrases online is "how to make a Whizzinator," and this is purely down to the increase in urine drug testing across the globe.

With all that said, let’s get into it and look at just how you can replicate the Whizzinator Kit for yourself at home.

Things You Need to Make a Homemade Fake Dick: 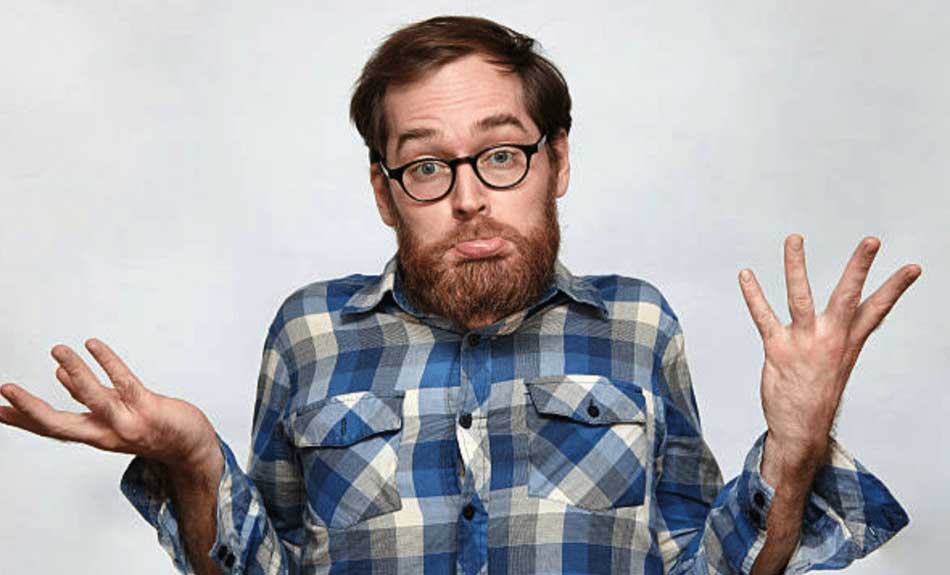 One of the key features of the W﻿﻿hizzinator is the fake dick that the fake pee is sent through. This allows the user to easily – with just one hand – direct and drain the pee from the plastic bladder.

Realistically, you will not be able to create a fake dick that has all this functionality at home, but you can probably put something together that might look the part. The material you use will be crucial.

A lot of people talk about using wax, but a more likely method would be to use some plastic, or a latex condom as a starter which can then be stuffed with other materials to try and replicate a natural shape.

You could then pass the tube through a fake penis. It is unlikely that you will be able to use this fake penis in the same way as the Whizzinator Kit, but you might be able to make it look somewhat realistic.

At the end of the day though, I would probably give up the idea of making a DIY fake penis and think about another way to deliver the urine, like simply getting a product much better than the Whizanator. But since you are looking for that information, let's get into it right now.

Step by Step Guide to Making Your Own Whizzinator:

Although I don’t want to be responsible for any homemade Whizzinator Kit that you might come up with, I am going to run you through the steps that I took when I first made the Whizzinator myself.

Pay close attention, because messing up any of these steps could really ruin your day when it comes to taking a pee test.

Here are the basic materials you will need:

Once you have the components assembled, you should take the following steps:

If you successfully made it to the end and gave the substitute urine during a test, then congratulations! Although this DIY device can work, so many things can go wrong along the way that very few people pull it off without a hitch.

These steps are for males only. If you're looking on learning how to make a female Whizzinator, we would recommend just buying the Monkey Whizz. Seriously, it's not even expensive so there should be no reason for you to be risking so much to save a few extra bucks.

Give yourself a high five (or a pat on the back) if you were one of them! You have just learned how to make a fake dick on your own.

Is Making Your Own Device At Home Worth It? 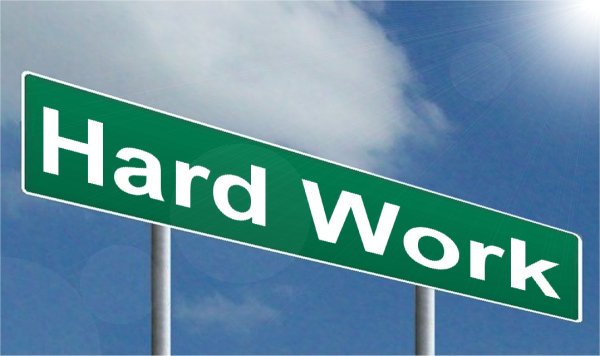 As you can see, it is possible to make a DIY replica of the Whizzinator Kit at home, but for many, the process to do so is just too involved and fraught with risk.

The very fact that you are worried about a urine test means that you fear the consequences of a positive drug test result. So, there is absolutely no reason for you to be playing around with things that do not guarantee that you will pass it.

I have read many horror stories online were simply people mess up somewhere in the process, and they get caught red-handed.

I have tried both ways, and I now use the leak-proof and realistic-looking ﻿﻿Monkey Dong every single time. 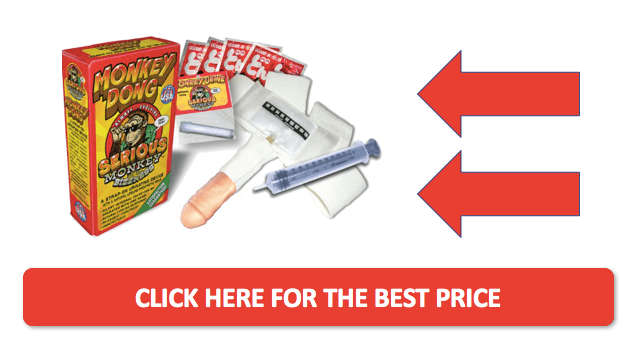